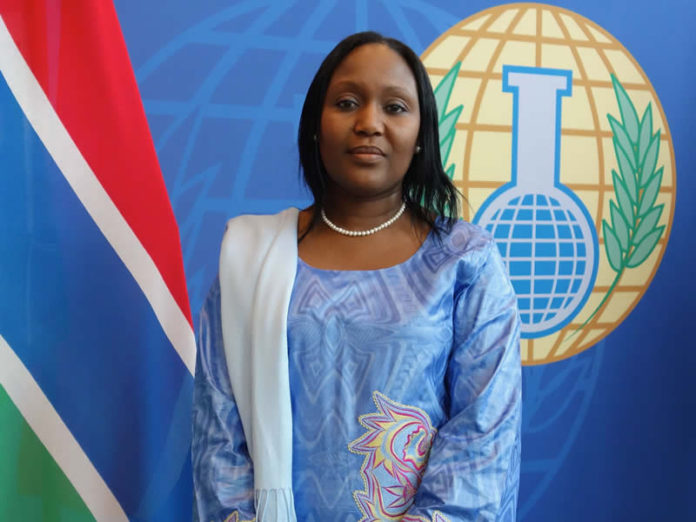 In an exclusive interview with our magazine, The Gambia’s ambassador to the European Union, H.E. Mrs Teneng Mba Jaiteh, talks about the strengths of her country, outlines the bilateral relations, offers specific advice regarding three specific domains and explains what The Gambia is doing to attract more foreign investment.

The Gambia, a small country in the West Coast of Africa, is fondly referred to as “the Smiling Coast of Africa”. Known for its rich tourist attractions, The Gambia has diverse opportunities for business, trade and investment. The Gambia lies in the Sahel Savannah region of West Africa, with mild temperatures in the European winter months as well as beautiful beaches making it an ideal destination for tourists. Thus, opportunities abound for investments in the tourism and allied sub-sectors including investments in hotels, especially up-market ones. As an agrarian economy, there is a huge potential in agro-processing.

The potential in investment lies in all areas, especially in agro-processing, particularly horticulture, animal husbandry, fisheries and light manufacturing and assembling. To coordinate all investment promotion as well as exports, the government of The Gambia created, through an Act of Parliament, The Gambia Investment and Export Promotion Agency (GIEPA) which operates as a One-Stop-Shop facility where all the needs of any investor or person interested in starting a business (import and export) are supported and processed. GIEPA advises and assists in the necessary paperwork to effectively register a business and provide the necessary incentives there are to ensure that the business is profitable. The government has also created favourable laws to protect investments.

The Gambia is perhaps the safest country that has enjoyed relative stability throughout its history as a nation. Despite being a small country, The Gambia is ideally located close to the sea, with a navigable river almost dividing the country into two. As it is nearest to a huge market that exists within the neighbouring ECOWAS block, it provides huge market access assurance to exporters. The ECOWAS market has over 250 million consumers and a rising middle class with taste for diverse goods and services. Transaction costs are also minimal, with a modern and efficient port facility that is increasingly modernizing its handling operations of cargo and container to become one of (if not) the cheapest port in Africa. Currently, the port of Banjul is embarking on a massive port expansion programme in tandem with its plans to become a hub for West Africa.

The Gambia also boasts a youthful, friendly population and investors would also find enormous amount of relatively cheap qualified labour. The laws also flexibly allow for the use of expatriates by investors when it comes to skills that cannot be so easily found in The Gambia.

With the coming of a new government, The Gambia now offers a new image and is gaining admiration from all quarters, including from the European Union, which is now actively supporting our endeavours to restore democracy and the rule of law and to achieve the stability needed to spur economic growth and development.

The European Union constitutes our biggest trading partner in terms of exports, mainly to the United Kingdom. Trade between The Gambia and Belgium is mainly in the area of second-hand vehicles and a few consumables. There is abundant room for improvement here because of proximity and the ease of transport, including easy air access via Brussels Airlines.

Our message to them is to come to The Gambia and explore the opportunities. The Gambia presents a huge opportunity and we are already emphasizing a renewed partnership with the West and we are particularly keen about building stronger business and commercial ties with Belgium. The timing could not be better with a renewed vision, an open economy and a favourable government. 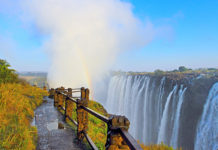 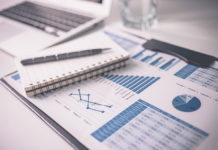 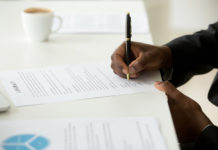