The world has taken notice of the active digital innovation movement going on in Africa, with visit from Facebook Founder Mark Zuckerberg to Lagoc Cc-Hub and iHub in Nairobi. French President Emmanuel Macron and Dutch Prime Minister Rutte went to Accra’s Impact Hub and iSpace and Alibaba’s Jack Ma went to East Africa. Rwanda is actively trying to position itself as the second tech hub in East Africa, facing a difficult competition with Dar Es Salaam and also to Kampala. Hosting events such as the Africa Tech Summit or the GSMA Mobile 360 Africa in July 2018 are part of the strategy.

The World Bank has taken notice of the emerging digital economy in Africa and launched the Digital Economy for Africa initiative ‘DE4A’, bringing together African finance and ICT ministers, central bank governors, global tech and telecom giants, as well as local and regional internet platforms, thank tanks, digital entrepreneurs and many other actors. The aim of the event was to discuss the digital economy as driver of growth and seeing how the five foundations of a digital economy can be assured to continue the movement. (digital infrastructure, literacy and skills, financial services, platforms, digital entrepreneurship & innovation).

The World Bank will create Digital Economy country strategies based on a Digital Economy Assessment, aiming to increase connectivity and connect rural and urban poor to digital financial and government services, markets and information. 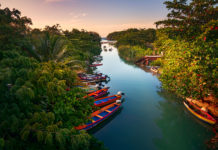 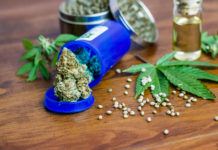 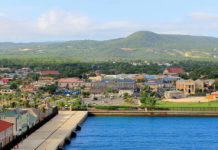 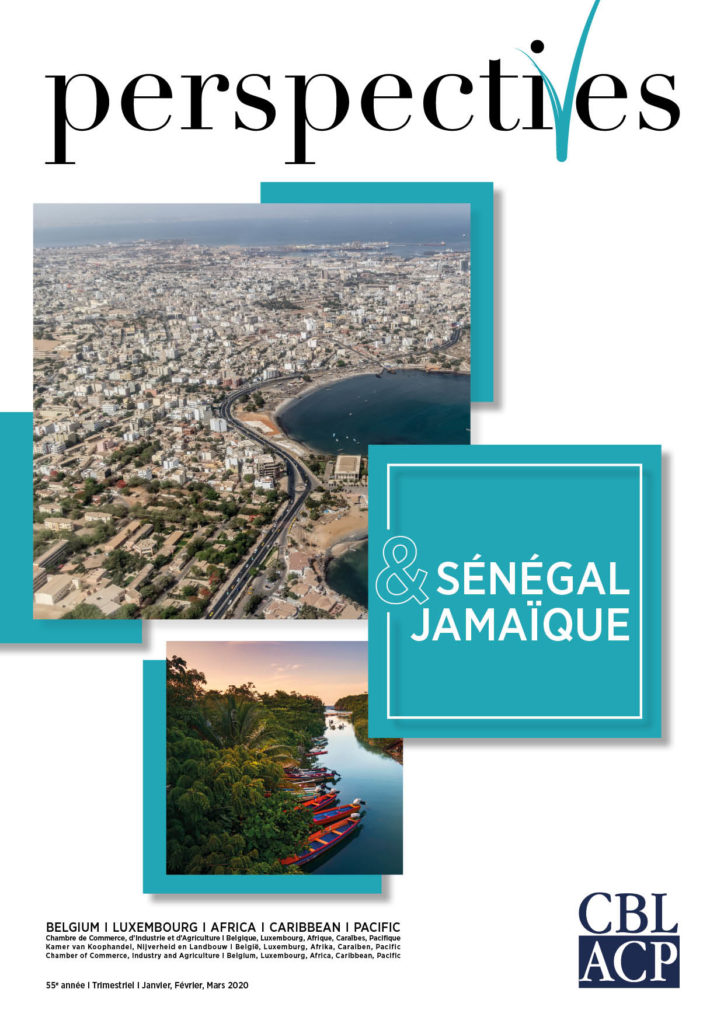