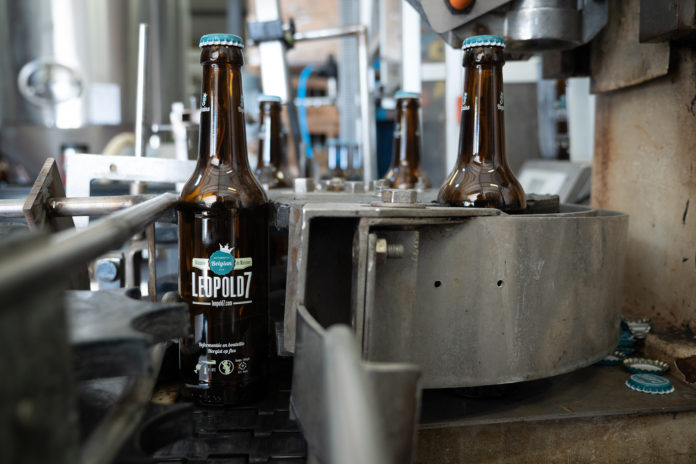 Visionary and ambitious, the young Belgian microbrewery Léopold 7 is undoubtedly the only one of its kind to embody a project that is both sustainable and profitable. Born of the know-how and brains of two friends, Tanguy Van der Eecken and Nicolas Declercq, the “Leopold 7” is gradually shaping itself an international destiny. After Taiwan, Montenegro and soon California, it steps on the African continent by inviting itself in Cape Town. Meeting with Nicolas Declercq. 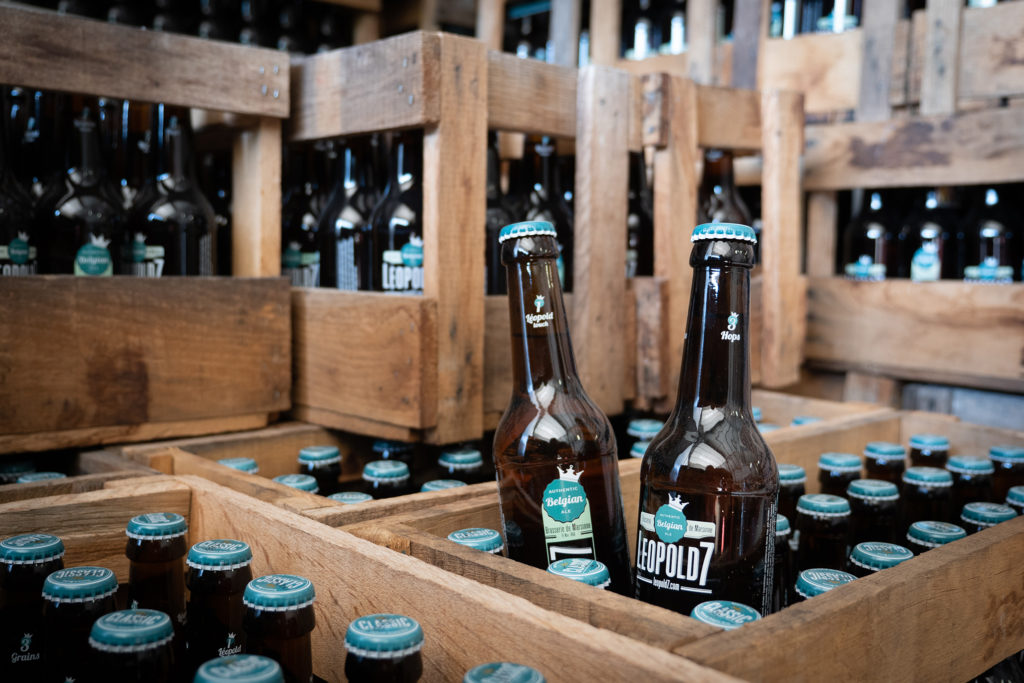 At the time, a young chemical engineer specialized in brewing and recently graduated from the Catholic University of Louvain (UCL), Nicolas travelled the world for various missions within large brewing groups. Passionate, he is testing the ground in Spain, China, Australia and Madagascar by dreaming of his future project: “for a brewer, having his own brewery is in his guts”. The adventure began in 2012 with his friend from college, Tanguy, an agricultural engineer and brewer for the 3rd generation. The old hay shed of the Van der Eecken family farm in Couthuin (province of Liège) became the “Brasserie de Marsinne”. Leopold 7 was born. The following year, the young Belgian beer was voted “Best New Beer”. Today, Nicolas continues the adventure of the Leopold 7 with his wife.

An international network of sustainable microbreweries

With success came the desire for growth. This growth was necessarily constrained by the ecological objectives that the brewery had set itself: “exporting farther than 350 km would have exploded our carbon footprint and destroyed our sustainable project” Nicolas confides. Thus, was born the idea of the “Belgian born, locally brewed”: brewing and distributing the Leopold 7 on the spot, in different cities around the world. Tanguy and Nicolas first started in Taiwan, then in Montenegro, then in Montenegro. “With a lot of success and some mistakes, including poorly locked contracts…”. Armed with these first experiences, the Cape Town adventure could begin. 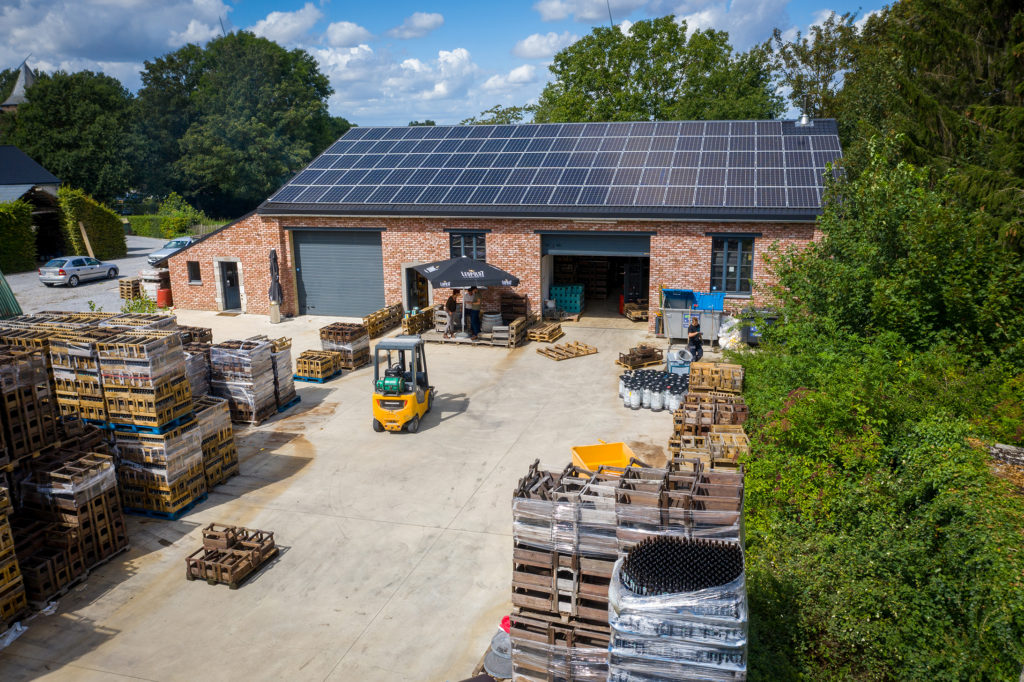 Cape Town, a paradise open to the “Belgian style”

When Nicolas is asked why in Cape Town rather than elsewhere, he gets excited: “Cape Town, with its waterfront, is paradise on earth!”. Of course, there is also a
“reassuring political stability”. And above all, a famous opportunity: “Breweries were starting to explode in Africa. Cape Town had all the indicators: a rising middle class with good purchasing power, consuming both lager and wine. This means both that they know how to drink volume and that they are sensitive to quality”. The other essential criterion was “that they had already rubbed shoulders with the Belgian style”. From this point of view, Inbev acts as a brush cutter on the market with its Leffe, “by promoting the reputation and credibility of Belgian beers”.

“We first exported to Cape Town for two years, to see if it could work and as we reached a sufficient volume, we could consider building a brewery there. Otherwise the project would have been aborted.” But setting up a new brewery in South Africa is expensive. “It is very difficult to find financing for an SME, whether from Belgian banks, which are rather cautious about projects abroad, or from local banks, which charge rates of 16-20%. As for local investors, it is difficult to gain their trust” Nicolas confides.

At first, everything seemed simple. “It was when the project was coming to fruition that the difficulties appeared. Chain administrative surprises: authorizations to draw water, for the use of kW/h, for firefighters… Then cascading taxes that we hadn’t imagined, local, regional, supra-regional… that made the budget explode. And in South Africa, one city is not the other, each has its own particularity!” warns Nicolas.

It became clear that “the most effective and least risky option was to brew in an existing local brewery. This is called “gypsy brewing”. All the clerical work is already settled, all the permits obtained. Having already worked in Africa, Nicolas had some privileged contacts there. The project has now been operational for two years, hosted by CBC, “one of the most beautiful breweries in Cape Town, in the middle of the vineyards” Nicolas smiles. “We have two sales representatives on site, and CBC is the one that brews for us.”

There remained the question of the sustainable model: “CBC is very good socially. They have training plans, fair wages. The need for qualified personnel encourages the transfer of skills.” In terms of energy, “with the sun and the wind, there is no better performance than South Africa! Solar panels cover almost all of our needs. Barley and hops grow there on their own!”.

For Nicolas, “we arrived a little too early on the African market. In the meantime, a host of microbreweries have appeared. They invest in good equipment, but neglect quality and start closing one after the other. The real opportunity will be in 2021: these key deals can be taken up again, in other South African cities and beyond. We already have a Belgian partner with a strong presence in Africa, Unibra, ready to support our projects. In the meantime, we are working to strengthen our bases on the Belgian market, which has become very competitive, and to strengthen our brand image there”. See you in two years!

“ Leopold” refers to an ancestor brewer. Unrelated to royalty, the name had a bad reputation in Cape Town… The African version has become the « L7 ». 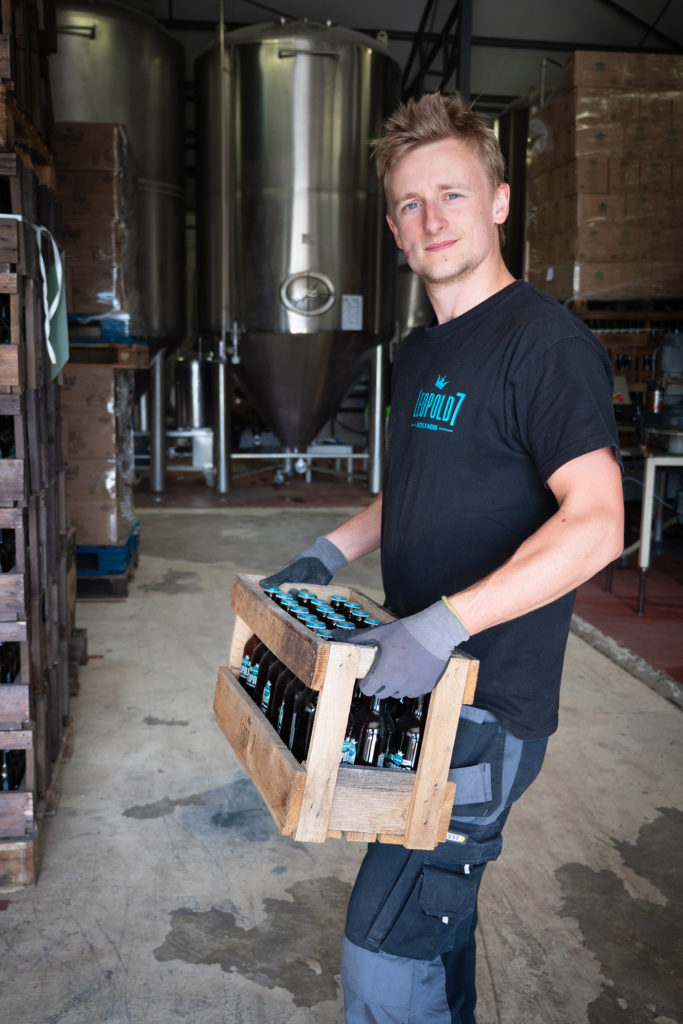 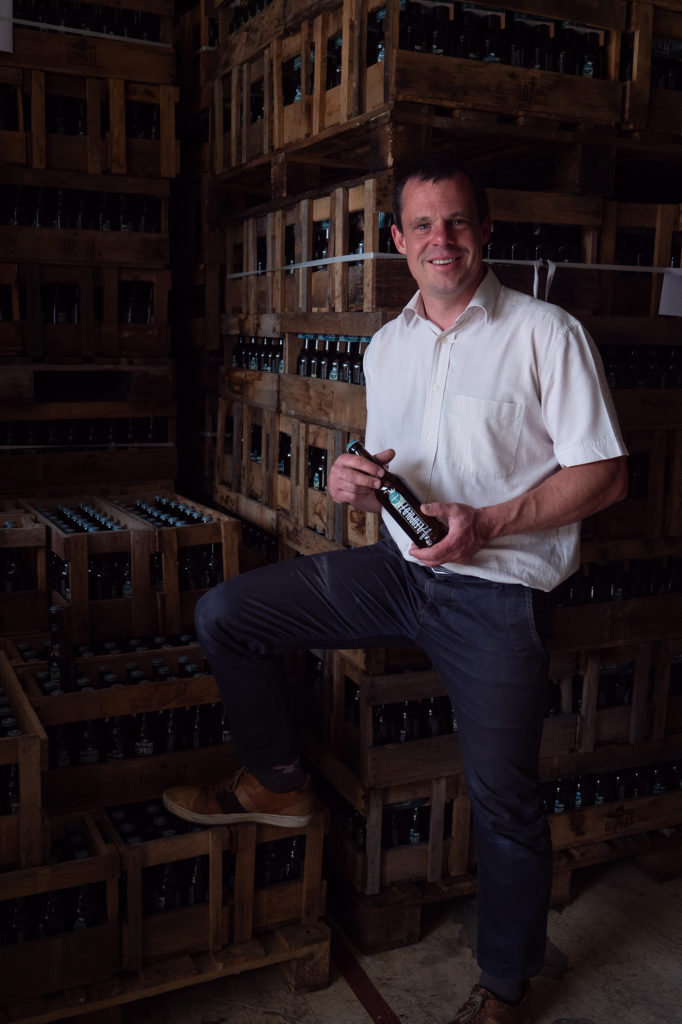 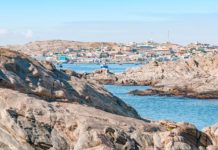 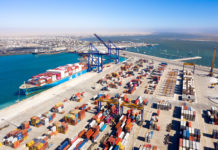