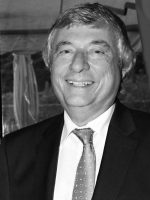 Since my last editorial in December many things have changed. Or … have they? In any case no one will deny that Donald Trump has become the 45th president of the United States, and so the question is, how will this impact the ACP countries in general and Africa in particular?

During his campaign the future American president was heard proclaiming a foreign policy that promises to “favour the fundamental domestic interests of the United States, promote regional stability and prevent the escalation of worldwide tensions”. All of this after also having voiced his reservations on the obsessive interventionism, that had been the hallmark of American foreign policy over the past fifteen years.

In effect he rallied behind the doctrine of isolationism, formerly a long-time key ingredient of foreign policy in his country. Which makes it not so hard to imagine that Trump’s victory in the elections was greeted with relief by certain African capital cities. Especially since his adversary, Hillary Clinton, had instilled quite some unrest among certain chancelleries by declaring to be in support of the war in Iraq, of an active role in destabilising Libya, and of taking a radical stance in the Syrian conflict.

If Donald Trump will deal with the continent as he deals with his businesses, i.e. demanding a return on investment as best business practices dictate, one can’t but predict that he will likewise defend his/American interests on a political level. As African companies do not exactly threaten American domestic employment, this would simply mean expanding trade and fighting terrorism. As trade goes this translates to “business as usual”, provided American business men are treated equal to others, specifically the Chinese.

In order to fight terrorism at the root, and to prevent it spreading to the US, American troops, advisors and special forces already have boots on African soil in some ten sub-Saharan countries. It is not likely that this well end any time soon and no doubt AFRICOM (United States Africa Command) will also continue to coordinate military relations with 53 out of 54 nations, Egypt being the exception.

The new president, admittedly less lyrical than his predecessor and surely less aggressive than his democratic rival, would more likely than not reaffirm the views he had as a presidential candidate, and Africa – reinstated as a potential partner – could see this as an opportunity to influence the policy of the newly appointed administration.

And what of Europe in all of this?

As a recluse, Europe is provincializing itself, so the Cameroon writer Achille Mbembe says. Africans increasingly reproach Europe, that it is encapsulating itself in a fortress. The difficulties for example to obtain visas and scholarships reinforce the impression that Europe is less welcoming than either India or China …

Even if it remains the first provider of development aid and humanitarian aid, Europe is seen as being preoccupied with imposing its own norms, programs and bureaucracy, rather than examining itself on how to defend its geo-political interests.

Contrary to these programs advocating the “fight against poverty”, that all too often favour the European agencies, the private sector as sole generator of wealth insists upon the national and European authorities to finally sense that the age of the NGO’s has ended.

If Europe would understand this, then, yes, something would have changed after all. 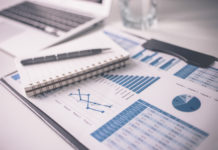 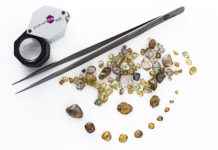 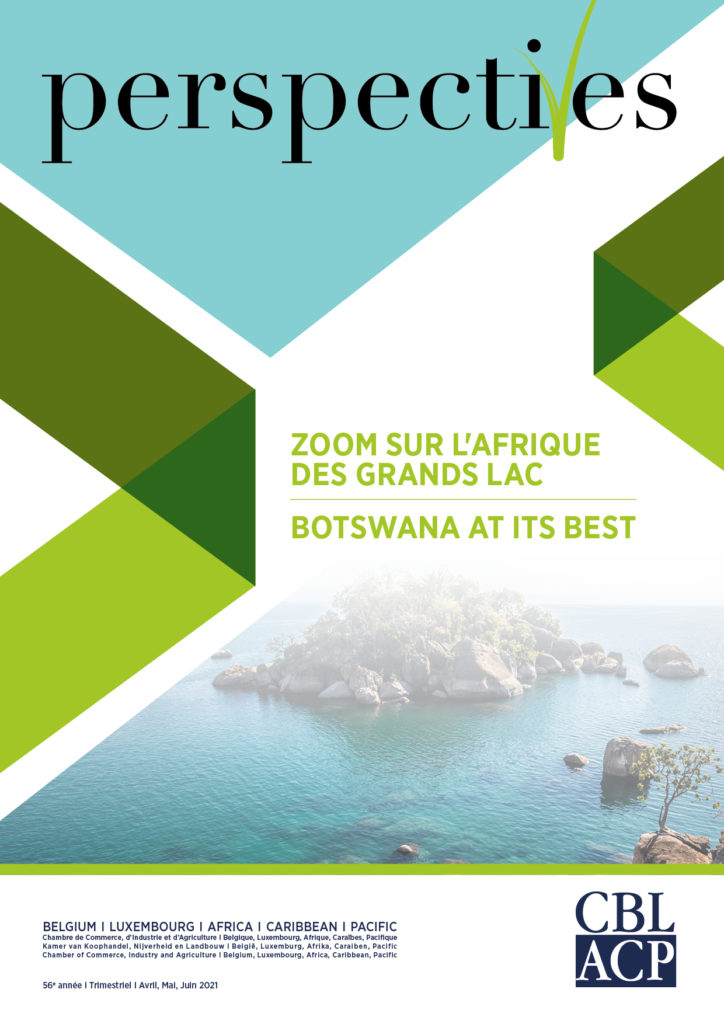