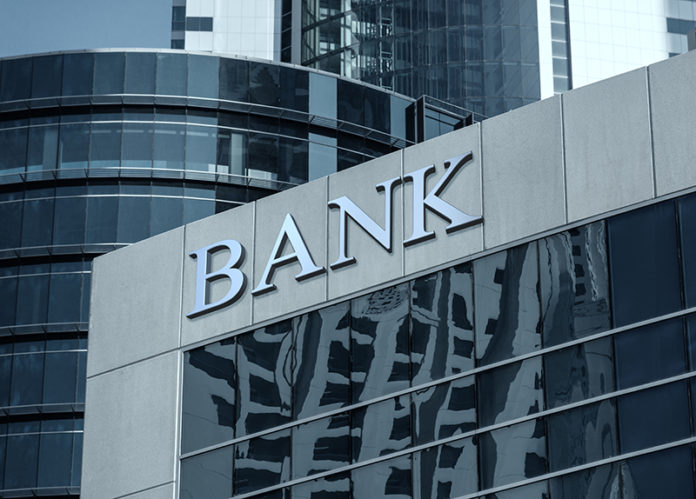 The West African Development Bank (BOAD) is the common development finance institution of the Member States of the West African Monetary Union (WAMU). It was established by an Agreement signed on 14 November 1973, and became operational in 1976. Member States include: Benin, Burkina, Côte d’Ivoire, Guinea Bissau, Mali, Niger, Senegal, and Togo.

BOAD is an international public institution whose purpose, as provided for under Article 2 of its Articles of Association, is to “promote the balanced development of its Member States and foster economic integration within West Africa” by financing priority development projects.

The following are members of BOAD participating in its equity capital and administration:

The Bank’s areas of intervention are as follows:

The Bank intervenes in any of the following forms:

For the Bank to consider a project, the dossier to be submitted must include the following:

The following are eligible for BOAD’s support: