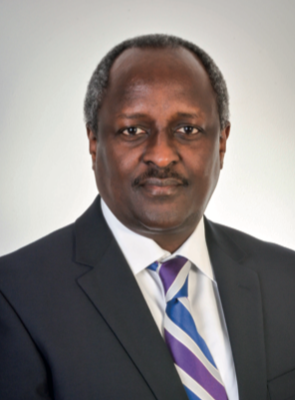 In the area of mining, Tanzania has a unique gemstone called Tanzanite, only found in our country. Some  companies are already exporting Tanzanite  to Belgium and it can be found in Antwerp. There is room for more investment in this area, as well as in the areas of diamonds. In this domain, “Petra Diamonds” is currently mining and auctioning Tanzania’s diamonds in Antwerp. In terms of gold, Tanzania is the fourth largest producer of gold in Africa after South Africa, Ghana and Mali. There has been discovery of new deposits of gold in some other parts of the country.