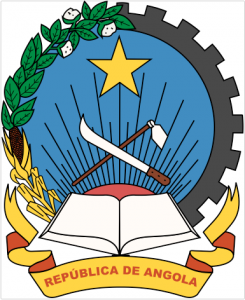 The Trade Office of Angola is the point of reference for anyone wishing to do international business with this country. Recently, the office has welcomed its new Trade Representative to Belgium, Netherlandas, Luxemburg, Mr. Mbumba Tshico.

What are his priorities?

« In the last few months, our priority was to attend and be present is as many multiple forums as possible to get in contact with many stakeholders and understand better their expectations in doing business with Angola ».

Our bilateral trade relations with these countries are good but there is certainly room for improvement. We cannot fall into the error of taking it for granted and must better understand the different state institutions and companies. I feel there is a large gap in knowledge about Angola, its economic priorities and development strategy. Those who want to go to Angola have to know what the main goals of the country are, at short and medium terms, the strategic areas and priorities fixed by the government because it is in this document where the business opportunities are settled up. »
If your company is aiming to do business with Angola, make sure to get in touch with the Trade Representative Office of Angola as soon as possible. You can count on their help to make your success.